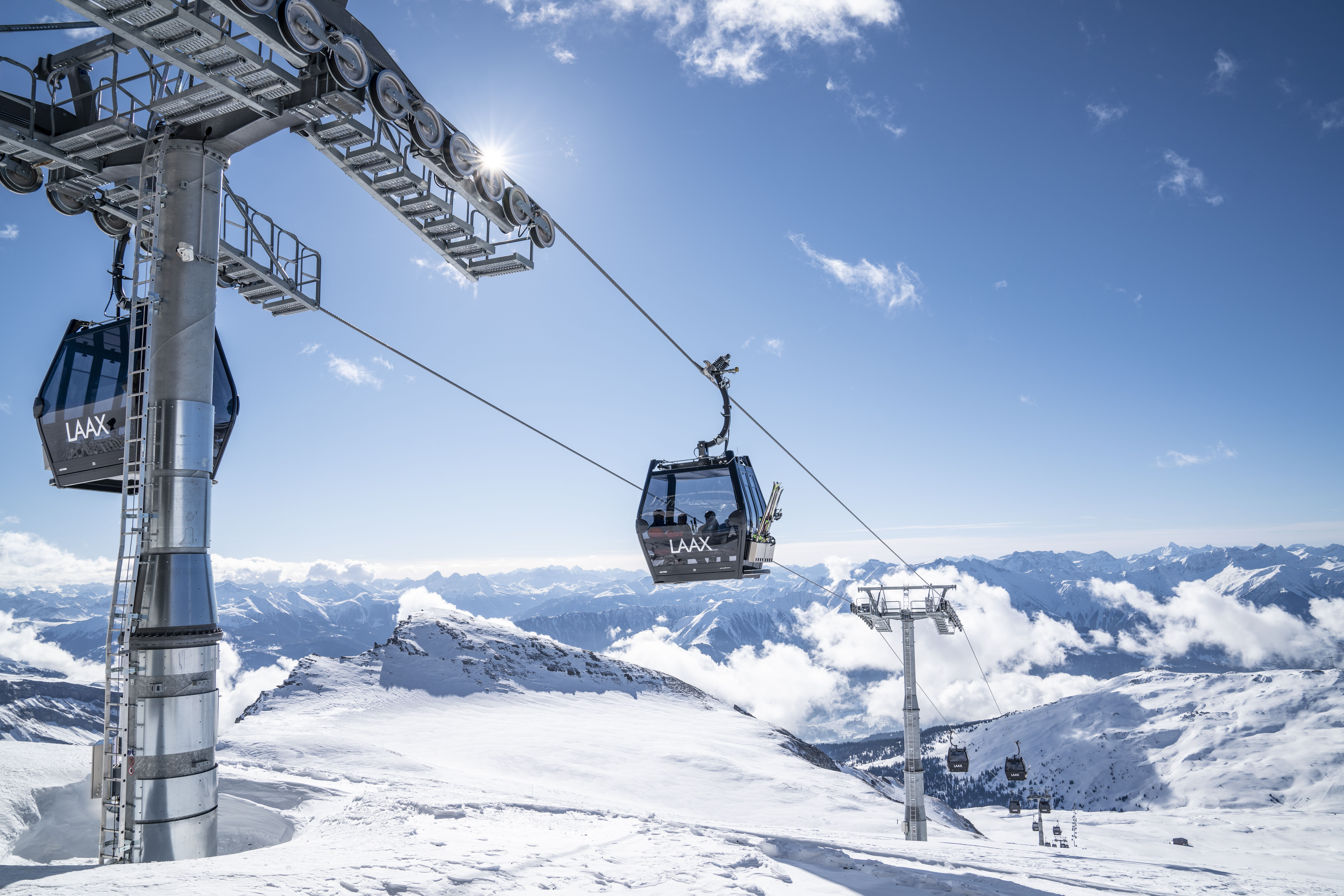 The Weisse Arena Group, which operates the winter sports resort LAAX, now relies on Pricenow's Pricing Engine. Based on an extensive data set, the Pricenow Pricing Engine continuously optimizes prices and adjusts them to the changing market environment. The dynamic pricing is applied in the product areas ski and parking.

Already in the last winter season 2020/21 Pricenow supported the Weisse Arena Group in the area of Data Analytics: With Pricenow's business intelligence tool, the Weisse Arena Group was able to perform ticket allocation based on COVID-19 and thus offer an improved customer experience that was safe despite the pandemic. Markus Wolf, CEO of the Weisse Arena Group, was very satisfied and already held out the prospect of further cooperation at that time.

From Data Aware to Data driven

The Weisse Arena Group is considered one of the most innovative companies in alpine tourism and a first mover in the field of digitalization. The Weisse Arena Group knows its customers and uses digital solutions to generate valuable data. In addition to the mountain cable cars, LAAX customers in particular benefit from this, as they are offered customized offers at the right time and at the right price.

Starting this season, Pricenow, which uses the extensive data and now also accompanies the Weisse Arena Group in the area of pricing on its journey towards becoming a «data-driven company», will take care of optimal pricing. «Data driven» means that the most important decisions are made as data-based as possible. This is particularly essential in the area of pricing, since multidimensional data must be processed simultaneously for optimal pricing. Here, the computer is simply superior to humans.

«For us, it was clear that we also wanted to use the existing data in price optimization, as it can create real added value for customers and our company. With Pricenow, we have found a provider who can create the hoped-for added value from data.» Markus Wolf, CEO Weisse Arena Gruppe

Thus, from this winter season onwards, the prices of the Weissen Arena Group will be set purely on the basis of data. This means that prices will be adapted to the market environment: Consumer behavior is forecast and prices are set accordingly, even before the consumer reacts. This enables automated, reliable and precise price optimization, with which the corporate goals of the Weissen Arena Group can be achieved in the long term.

Make or Buy - which is better and more sustainable?

Markus Wolf, CEO Weisse Arena Gruppe: «Pricenow did not have to convince us of dynamic pricing, as we have been convinced of this concept for a long time. Rather, Pricenow showed us a state-of-the art pricing approach with their algorithm that simply convinced us - especially because the specific circumstances of the industry are fully taken into account. It quickly became clear to us that not all dynamic pricing is the same. Consequently, we had to ask ourselves the question, can and do we want to develop this internally or would it not be better to rely on a specialist who is fully focused on this - the answer is known.»

The make or buy decision is an essential question, especially in the software sector, which must be answered again and again. It can be said that an in-house development is worthwhile in the fewest cases, since the benefit from the flexibility gained does not usually justify the costs incurred. In addition, it is worth checking whether an internal solution achieves the same quality as a market solution developed by a company that focuses on it. Thus, Stripe's slogan has a lot of truth when they say, «We built Payments so you don’t have to».

The fact that dynamic pricing makes sense in many business areas is also impressively demonstrated by the example of the Weissen Arena Group. In addition to ski tickets and blueline upgrade tickets, the company has also decided to price VIP parking spaces in Flims Laax Falera dynamically, depending on the probability of a sell-out. This was also a new and exciting challenge for Pricenow.

«Although we don't want to get bogged down and want to stay focused, we are always looking at new areas of application for our algorithms. Parking is another business area that can optimally benefit from dynamic pricing.» Reto Trachsel, CEO Pricenow

Basically, it can be said that dynamic pricing always makes sense when the following factors coincide:

In addition to ski tickets, these factors also apply to parking, of course, which is why it makes sense to dynamize prices here as well. In addition to an increase in revenue, dynamic prices also bring with them a reduction in risk (through early bookings), which is particularly advantageous for companies that are exposed to a high weather risk.

Reto Trachsel, CEO Pricenow: «We are delighted that we have been able to convince the Weissen Arena Group, a leader in digitization, of our products. This is almost like a knighthood.»

The Weisse Arena Group thus joins a number of well-known customers such as Engadin St. Moritz Mountains AG, Téléverbier SA, Bergbahnen Engelberg - Trübsee - Titlis AG, La Clusaz SATELC and other major mountain cable cars that are making the switch to dynamic pricing with the market leader Pricenow. In the meantime, more than 50% of the largest Swiss mountain cable cars rely on Pricenow in the areas of data analytics and pricing.

Many more mountain cable cars and products will follow this season. Stay tuned.

Thank you very much! We have received your request.
Oops! Something went wrong when sending the form. 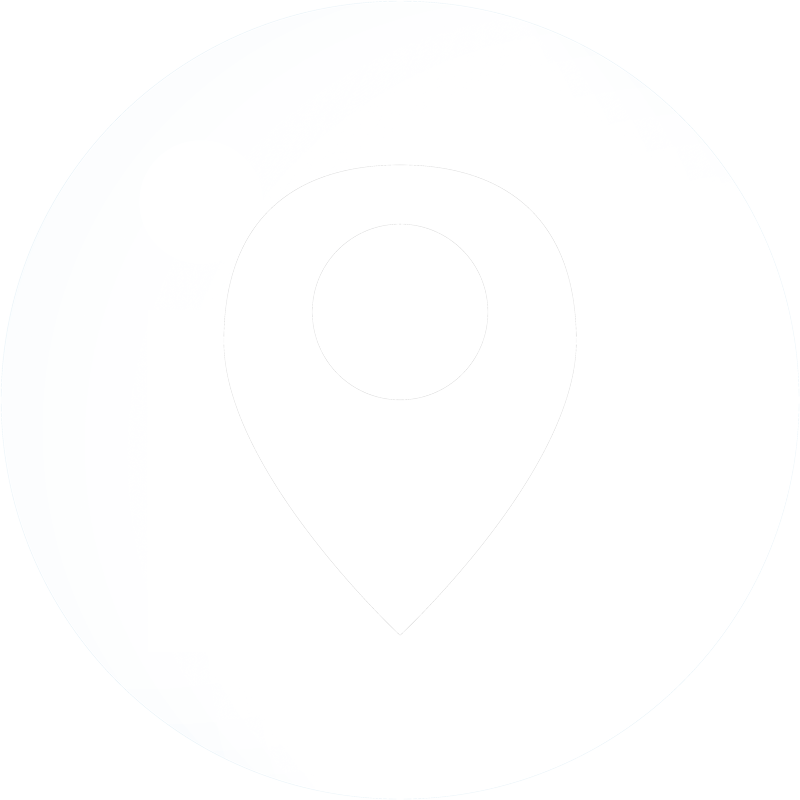 
Thank you for your message! The form was successfully submitted.
Oops! Something went wrong when submitting the form. Please fill in the requested fields.

Contact